So Nora posted a Maya Angelou quote on her blog today.. and it got me weeding through some of my favorite ones. And I wanted to share:

When people show you who they are, believe them.

Let me tell you why this speaks to me. When I was in college, I went to a church where the pastor gave us some homework. He said to go ask our best friend, the person who knows us the best, to honestly tell us what our three biggest faults are. I still remember verbatim what Erin told me.

So the believing other people when they tell me who they are is a very important lesson to learn. And not just to say that when people are jerks… sometime that’s really what they are… but I have been known to BLATANTLY ignore what people tell me about them… convinced I see something or know something that they don’t. For example, Ryan. When we started dating, we broke up twice in three months because he repeatedly told me that he was not ready for a serious girlfriend. He told me he wasn’t ready to even meet the girl he would marry… but I was convinced that I knew better. 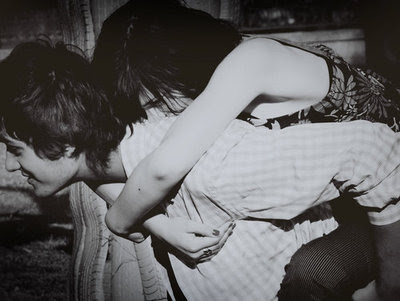 One Response to “17. The one with some Angelou wisdom.”