Umm, hi.  So, there’s a boy and I am smitten.  This weekend was an intense whirlwind of amazing and I am trying to put it into words while doing it justice… but I am failing miserably at describing what it feels to have a normal night catch on fire.  Sigh.  So, here’s what I know… Day 3.  This post is brought to you by the bullet point. 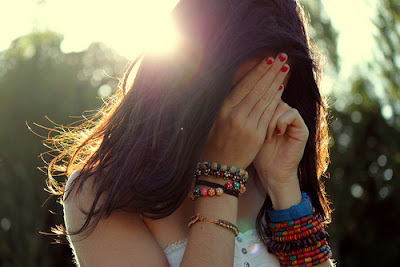 21 Responses to “Squiggle Hearts and Nights Set on Fire”

Leave a Reply to Amy